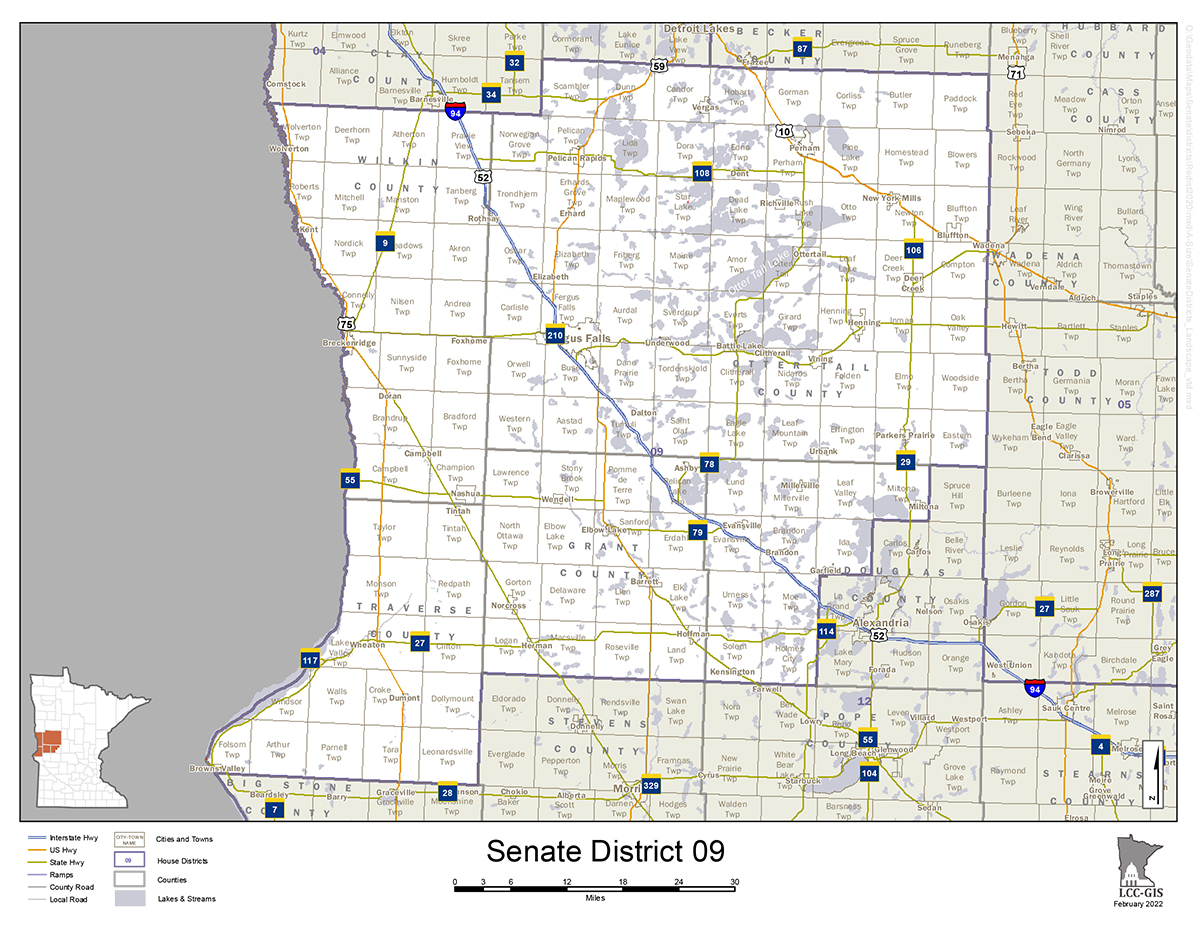 “Minnesota is at a crossroads. Now more than ever, we need leaders at the State Capitol who will focus on controlling state spending and taxes, protecting life and our Second Amendment freedoms, and supporting farmers, small business owners and entrepreneurs,” said Rasmusson. “As the 6th generation of my family to live in Otter Tail County, I learned the importance of hard work, integrity, faith, and family. I look forward to carrying those values to the Minnesota Senate and working hard every day to defend and enhance our Greater Minnesota way of life.”